Imagine a neighborhood without mosquitoes! Share the Qista solution with your entourage now!

Everyone should be able to enjoy their garden without suffering from mosquito bites in the summer.

By allowing your loved ones and your neighbors to also equip themselves with a mosquito trap, you increase the mosquito control area and the number of mosquitoes captured!

For any purchase of terminal by the godson:

To find out more, go to the page Sponsorship

SPONSOR YOUR FRIENDS
QISTA OFFERS YOU A REFILL PACK

SPONSOR YOUR FRIENDS
QISTA OFFERS YOU A REFILL PACK 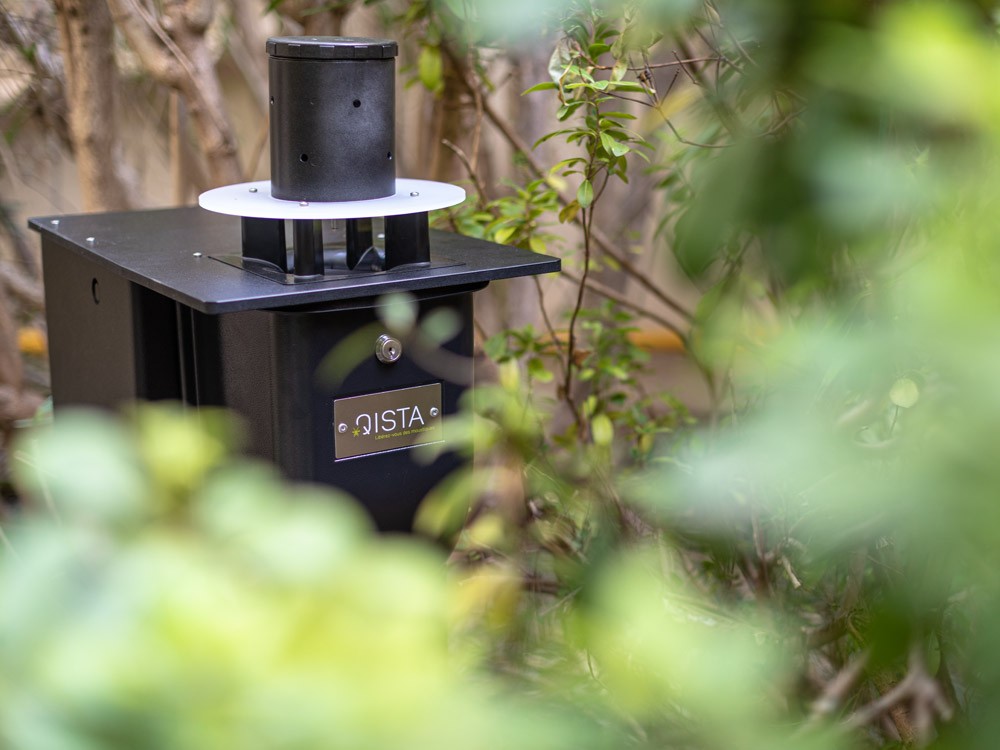 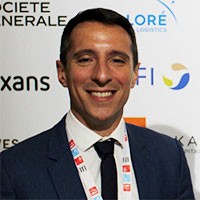 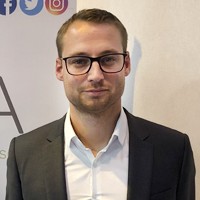 How the project began

Pierre Bellagambi and Simon Lillamand,, two young entrepreneurs from the south of France, were long-standing business partners with complementary professional backgrounds. They started taking an interest in mosquito control in 2012.

Birth of an idea

After the publication of a scientific article by Dr Poulin on humid areas and how mosquitoes are controlled within them, they started to consider the catastrophic impact current methods to control mosquitoes on a large scale have on the environment. The arrival of the tiger mosquito in France only confirmed their concern. So they decided to develop an efficient solution for controlling mosquitoes which respected the environment.

From the initial attempts in the garage of Simon's grandfather to the first operational prototypes, numerous tests were carried out and the model continued to be improved. The entrepreneurial duo then presented the fruit of their research to the Centre de recherche de la Tour du Valat and the Parc Naturel Régional de Camargue, which, conscious of the environmental impact of such a solution, provided the project with their technical support. In 2014, a patent was filed and the Techno-Bam company was created.

In 2015, 16 anti-mosquito traps were installed in the pilot village of Sambuc (a Natura 2000 protected area) in Camargue. The results confirmed how efficient the solution could be on a large scale. The experiment resulted in an 88% fall in the number of mosquitoes! 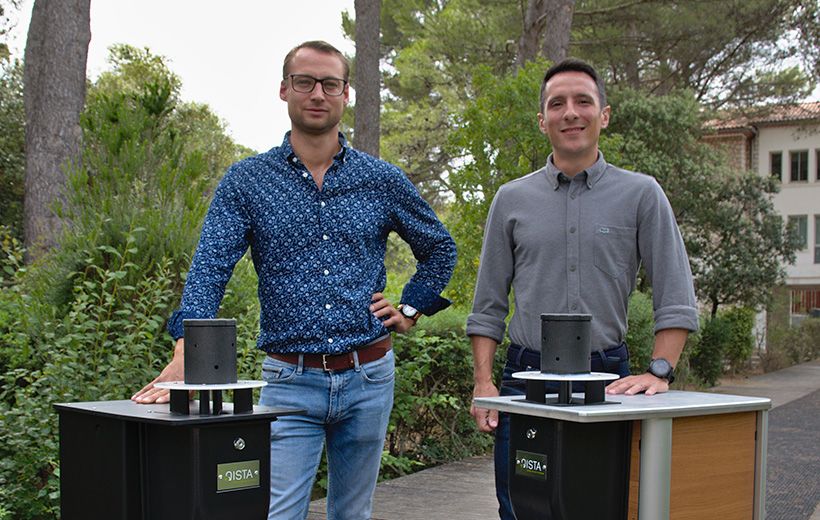 The final design for the general public appears under the brand name Qista.

Installation of mosquito traps in Europe and the South Pacific

Research and development to continue to improve performance

The final design for the general public appears under the brand name Qista.

The beginning of recognition

Air Liquide, France Industrie and TDH acquire a stake in the company.

Opening up of capital to private investors

The island of Réunion and the cities of Marseilles, Hyères and Toulouse gear up to protect schools, nurseries and public areas

The Treasury Department chooses Qista from among 226 companies for a sustainable town project in Africa.

Hyères renews an order for 100 additional traps to protect its citizens and tourists.

2021 marks the realisation of scientific expertise with the launch of the QISTA LAB.

Our QISTA LAB carries out its first field studies in Djibouti in March.

In Kaolack, more than 270,000 mosquitoes are captured by our traps. Very positive results underlined by health teams on the ground.

Since its beginnings at the Cleantech start-up hub in Aix-en-Provence, Qista has been accepted onto the Green Tech Verte initiative run by the Ministry for Ecological and Socially Responsible Transition and continues to be recognised for its innovation. For the 2 young entrepreneurs the 2018 Las Vegas CES was an accolade with 2 awards for the connectivity and real-time monitoring of the anti-mosquito trap. However, prior to that they had already crowned their success with 1st prize at the 2018 World Efficiency, the Med’Innovant 2017 prize awarded by Euroméditerranée and la Cité des entrepreneurs, and other prestigious awards.

These awards led to encounters which were essential for the development of Qista, particularly with the Environment Ministry.

Your registration has not been recorded. Please try again.
Registration successful!

“There’s life before QISTA and life after QISTA”. From the foot of Mont Ventoux, Didier Parakian, an entrepreneur and councillor for the district of Aix-Marseille Provence, explains why he turned to Qista to control mosquitoes...