The fight against malaria and vector-borne diseases is a political priority for Senegal with the objective of zero malaria by 2030. An ambitious project put in place by PNLP Senegal (National Plan Against Malaria) that aims to research solutions to fight effectively against the proliferation of mosquitoes while protecting the environment and providing concrete answers to major health issues.

After responding to the call to the « Innovative Solution for a sustainable city in Africa » project, organised by the Directorate General of the Treasury, Qista was selected from over 200 applicants for its MONIPREV project. A pilot programme on an unprecedented scale to fight against malaria, dengue fever, zika and chikungunya viruses, vector-borne diseases transmitted by the tiger mosquito, that will take place in the Kaolack department of Senegal.

Malaria, dengue fever, zika and chikungunya viruses, vector-borne diseases transmitted by mosquito are responsible for over 800,000 deaths worldwide every year.

Supported by the Consulate General of Senegal in Marseille, the Senegalese government and the Kaolack departmental council, Qista’s mosquito repellent technology was selected in response to the global strategy in the fight against vector-borne diseases. The innovative and environmentally friendly MONIPREV project focuses on two priority objectives: to protect Malaria-infested areas and monitor potential mosquito breeding areas. Environmentally friendly, connected and operable on a large scale, the mosquito repellent solution developed by Qista is proven to be the most suitable for protecting the population, men, women and children, from the risk of vector-borne diseases.

Why is the malaria infection rate not declining in Senegal?

Whether they are used for agriculture or in traditional methods of fighting vector-borne diseases, pesticides impact the environment, humans, mosquitoes and their predators.

These chemical products used in abundance cause increased mosquito tolerance making its elimination more and more difficult in the case of an epidemic. Moreover, mosquito predators find themselves affected by non-selective pesticides and their numbers reduce. With less natural predators and more resilient mosquitoes, infections from mosquitoes are growing. The PNPL Senegal (National Programme Against Malaria) has however put in place measures for the quick and efficient care of citizens infected with malaria, therefore reducing the number of deaths. 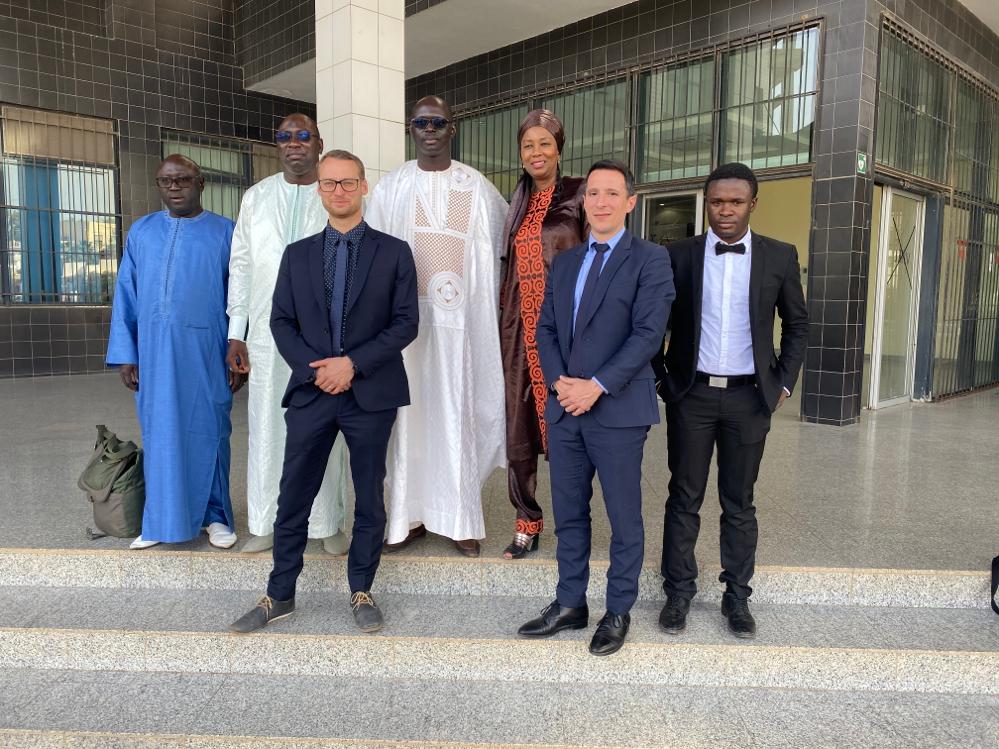 A fitting solution to meet the zero malaria by 2030 objective, the use of mosquito traps that attract and trap mosquitoes through suction will be deployed in the trial town of Kaolack, prioritising certain areas such as school surroundings and heath centres.

In total, 104 mosquito traps will be installed in spring 2020 offering an alternative and natural solution to the systematic use of non-selective pesticides.

The connected mosquito traps are a real monitoring tool recognised for their effectiveness by significantly reducing mosquito pests by 88%, and therefore the number of bites with the risk of disease transmission. Thanks to Qista technology, precise analytical tracking measuring and monitoring mosquito movements in real time will be provided to the local health authorities. They will have access to essential information on changes in vector-borne risk.

The first results will be presented in the first instance at the Africa France summit to be held from 4 to 6 June 2020 in Bordeaux. Qista already works in close cooperation with the PNLP of Mali developing solutions to fight vector-borne diseases in the neighbouring country of Senegal.